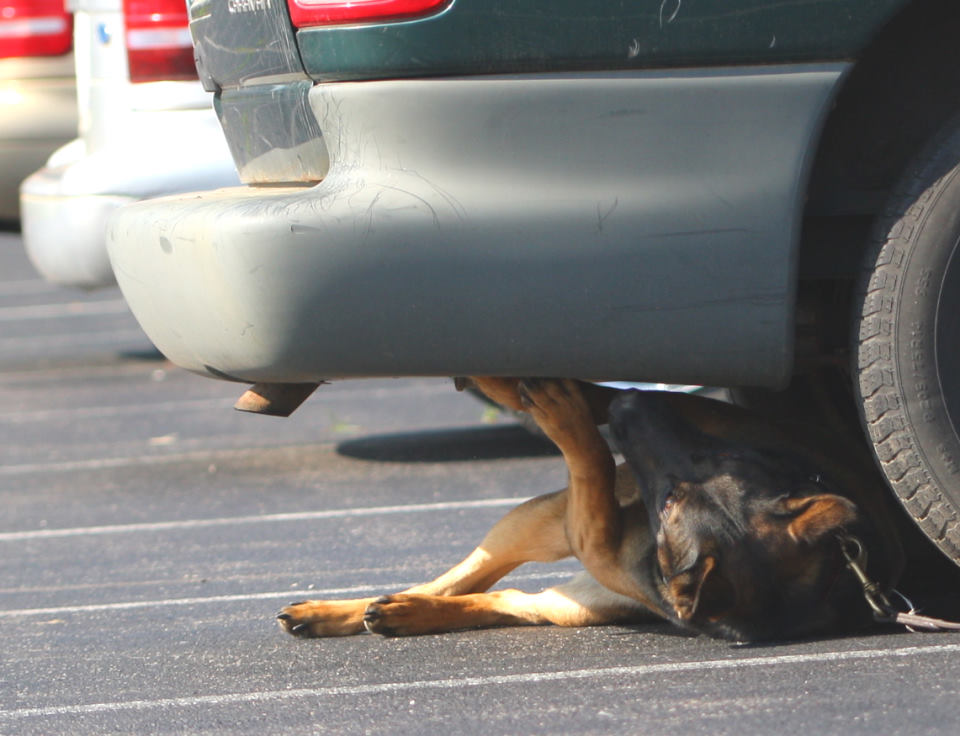 While the canine law enforcement profession progresses, some parts remain very much the same. As a new canine handler I was advised to keep training records but to write as little as possible. Those that came before me explained that writing too much would only provide the defense attorney with more things to attack. Of course, this idea only had merit if the attorney didn’t know anything about training drug detection dogs. It may have been partially true in the past but not today.

Training logs should paint a picture for the reader. They should show how the training has progressed as the dog and handler work together. They should also detail the work that the handler did while training the dog. You’re painting a picture that illustrates the reliability of you and the dog as a team.

So what should you write? First of all, training goals should always be clearly stated and directly addressed in the notes and comments section of your training logs. This is something that we emphasize for K9 training records in the PACKTRACK app and online software. While it’s different for each canine and exercise, there are standard elements that you should include in your training comments. Below are some areas to consider.

Documenting your training progress creates a complete picture of the quality of your training efforts and the reliability of your dog. These comments also show that you’re improving as a handler. Clear and accurate documentation shows that you’re educated about proper dog training techniques and diligent and competent in your profession.

Defense experts prefer to separate out training activities to imply issues or mistakes. However, training records should be taken as a whole. The totality of the K9 team’s records demonstrate the knowledge of the handler/trainer, the proficiency of the dog and the team’s joint capacity to improve and work together reliably.

A combination of the initial training and continued maintenance training, knowledge of the canine handler describing the training methods, and progress of the team proven through testing is needed testimony to paint a complete picture of reliability.